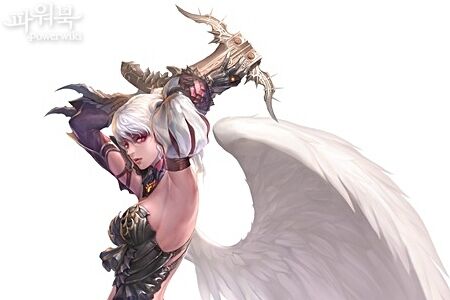 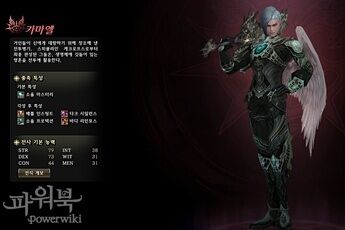 "My proof is not the number of my victories, nor the power by which I crushed my enemies... It is the razor sharp blade of my sword."

Hidden away on the Isle of Souls, all male Kamael begin their rise to power as a Soldier. Soldiers use a basic combat style similar to that of other races. They can use a wide array of weapons and have a special skill that absorbs the soul of a destroyed enemy. 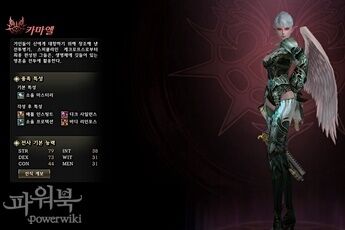 "In a battlefield filled with blood and death, my noble wings will purify all."